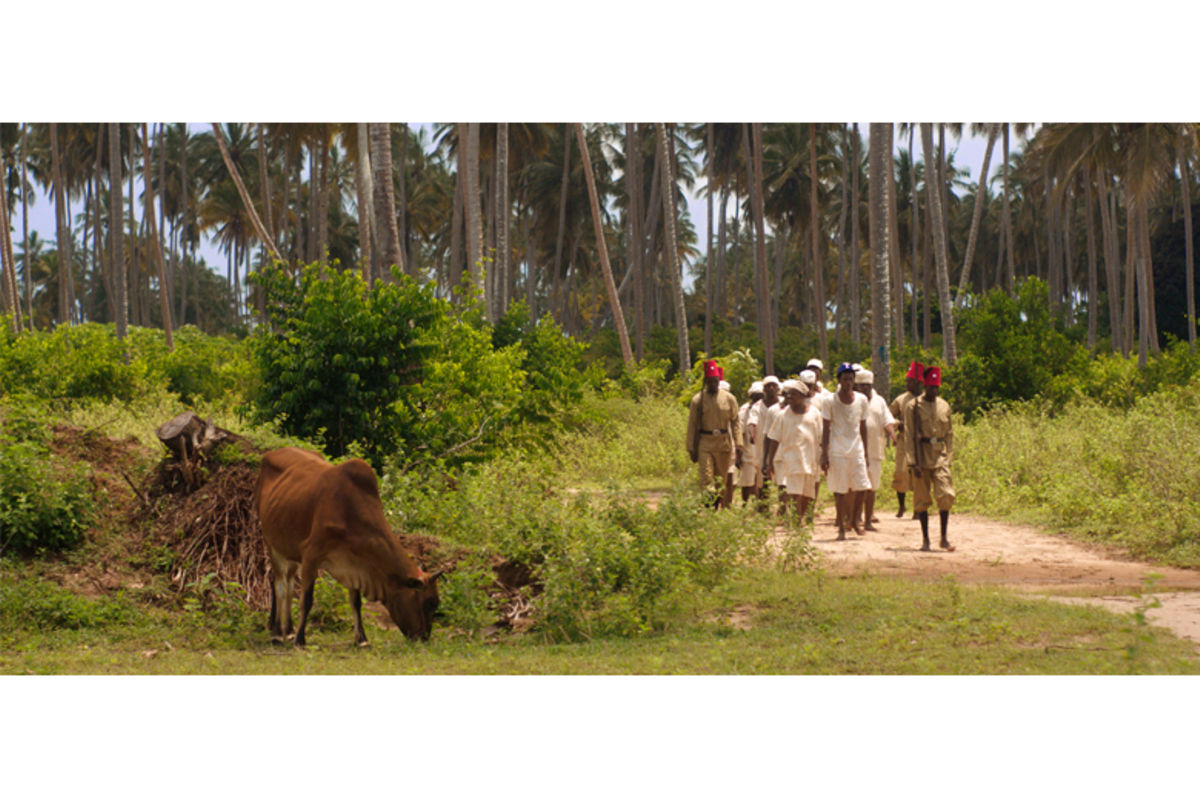 Compiled by Shanmukha Sunnapuralla, the unique kit contains the biographies of 111 Telugu writers and poets

The memory is still fresh for Shanmukha Sunnapuralla. As a teenager, in a library in his hometown Kadiri, he could not identify the photograph of writer / actor Girish Karnad. A few years later, when he saw his parents, who were teachers, Srinivasulu Sunnapuraala and Yashoda Vajrala, enlarge photographs of the poet Sankarambadi Sundarachari to show them to students, he wondered how many young people could identify poets and authors. telugu. â€œTextbooks in Telugu do not contain photographs of authors or poets. How will the next generation even identify them? Shanmukha launched a Telugu literature kit, “Telugu Sahitimoorthulu – Mukachitraalu Repati Tharam Kosam”, to fill this gap.

Recalling how Telugu novelist and Jnanpith Prize winner Ravuri Bharadwaja was identified as Rabindranath Tagore by his beard, Shanmukha said, â€œTelugu textbooks for high school students feature authors but their photographs are lacking. Writers are respected in other states and their photographs are displayed in libraries. There are streets that bear their name. Telugu Language Day is celebrated on August 29 and we remember Gidugu Ramamoorthy’s contribution to the language. Why can’t we celebrate Telugu and its writers every day? ”

Graduated from an MBA, Shanmukha resigned from his post at Canara HSBC to take charge of the compilation of a kit including a Telugu calendar and the biographies of 111 literary personalities in Telougou. The kit includes works by Telugu writers from Andhra Pradesh, Telangana, Karnataka and Tamil Nadu. “Through this compilation, we want to honor the Telugu literary giants from different states who have contributed to Telugu and promote its literature to young people.”

Shanmukha is inspired by her parents who documented Telugu writers and introduced them to students. Among the writers of the kit are Potana, Oddiraju Sodarulu, Dasarathi Krishnamacharyulu, Dasarathi Rangacharyulu, Pakala Yashoda Reddy, Kaloji and S Natarajan, a Tamil who wrote under the pseudonym “Sarada”. Published by Harshita Publications, the kit includes basic biographical information about each writer – names of parents, year of death / birth, works, awards and photographs. The information comes from the family of writers, researchers, newspaper articles and the Internet. Finding information was difficult, observes Shanmukha. â€œIn some cases, we didn’t even know if the author’s family members were alive. We had to fight to get even the basic coordinates.

The efforts of the Sunnapuralla family appear to have paid off. Shamukha recently received a letter of appreciation from Vice President Venkaiah Naidu. â€œHe appreciated this attempt to unite the Telugus across India and honor the writers. “

Shanmukha hopes the kit will find its way into schools, colleges, universities and libraries. The kit is available online for 3500.