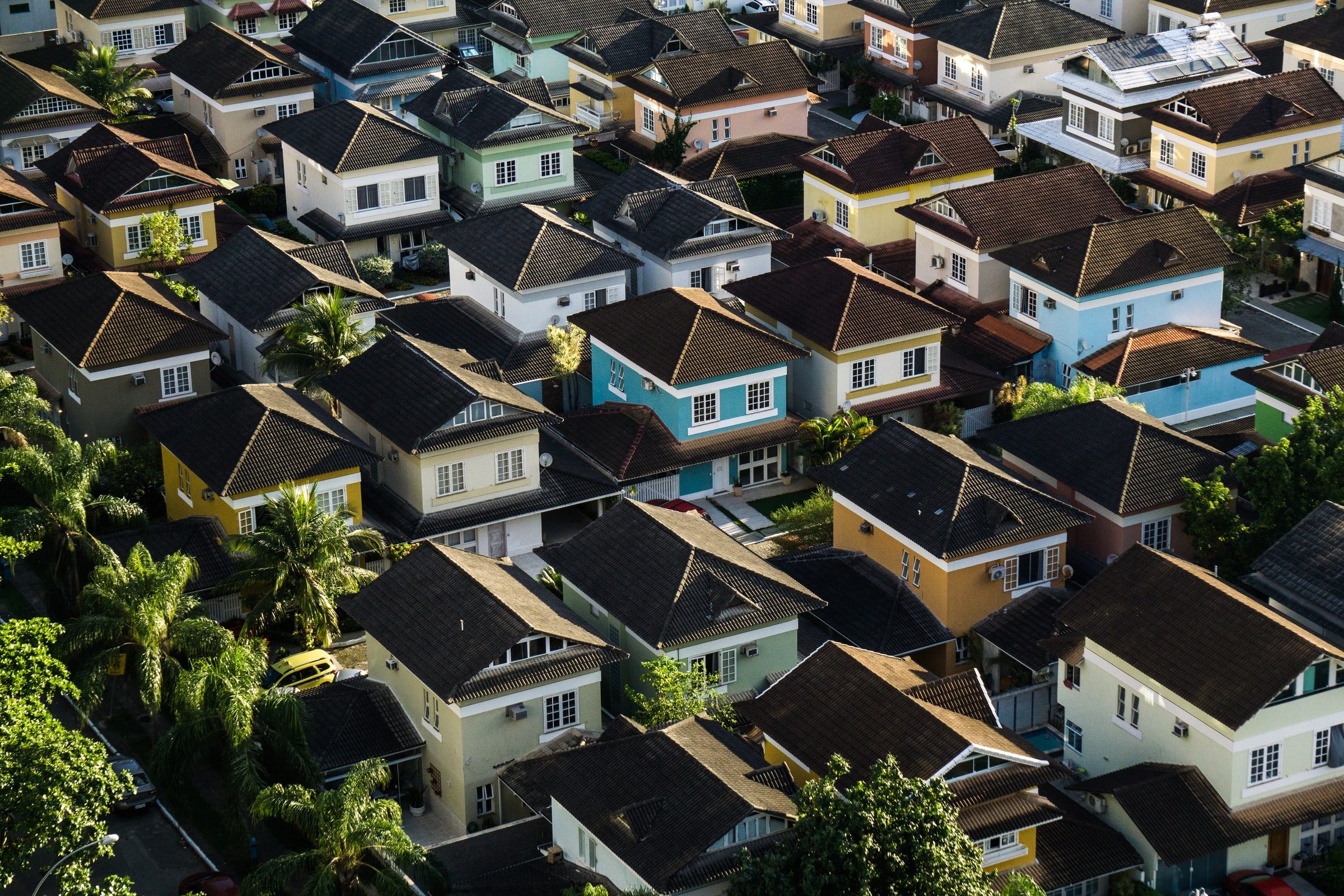 A massive real estate transaction in Sunnyvale has sparked new hope that the commercial office market in Silicon Valley could start to rebound after being totally disrupted due to working from home during the pandemic. A large modern office building currently leased by Nokia has been purchased by a major Bay Area real estate company.

According to Mercury News, a subsidiary of the firm ‘GI Partners’ would have paid $ 254 million for the recently constructed building at 520 Almanor Avenue in the Peery Park neighborhood of Sunnyvale. Nokia occupies the entire 230,000 square foot building, which was developed by Lane Partners.

“We are very happy to have completed the project and to successfully navigate the COVID-19 pandemic. We came out on the other side of the pandemic with a beautiful building and a great tenant at Nokia, ”Lane Partners’ Nick Menchel told Mercury News. The building is priced at around $ 1,100 per square foot, which analysts say is promising for prices in the Silicon Valley office market.

According to the Silicon Valley Business Journal, the space under the sold building is owned by Pace Properties and includes an outdoor patio of approximately 7,000 square feet as well as approximately 4,000 square feet of retail or cafeteria space. So far, it’s unclear whether there are any potential tenants lined up for the ground floor spaces.

The Peery Park neighborhood in Sunnyvale has seen a recent wave of real estate actions after three big moves. Apple, along with other tech companies Proofpoint and Synopsys are now renting large amounts of office space in this area.