13 real estate players competing for the attention of billionaire buyers

A Chinese real estate developer has been convicted of spending more than $1 million to bribe a former Los Angeles City Council member to build a skyscraper.

Shen Zhen New World I LLC was found guilty of all counts it was charged with – honest service wire fraud, interstate and overseas travel for the purposes of bribery and corruption, the office of the United States Attorney for the Central District of California.

Wei Huang, owner of Shen Zhen and a Chinese national who has a home in San Marino, California, is also charged in connection with the case, but authorities believe he is a fugitive and is staying in China. .

Shen Zhen purchased the LA Grand Hotel in 2010 and applied to redevelop the site into a 77-story mixed-use skyscraper in 2018.

Prosecutors said that between February 2013 and November 2018, the Chinese company provided Councilman José Huizar and an aide with a variety of gifts in exchange for Mr. Huizar defending and approving the project.

Mr Huizar was first elected to the city council in 2005, but resigned in 2020 amid the federal corruption probe. The former city councilor pleaded not guilty to corruption charges in late 2020. 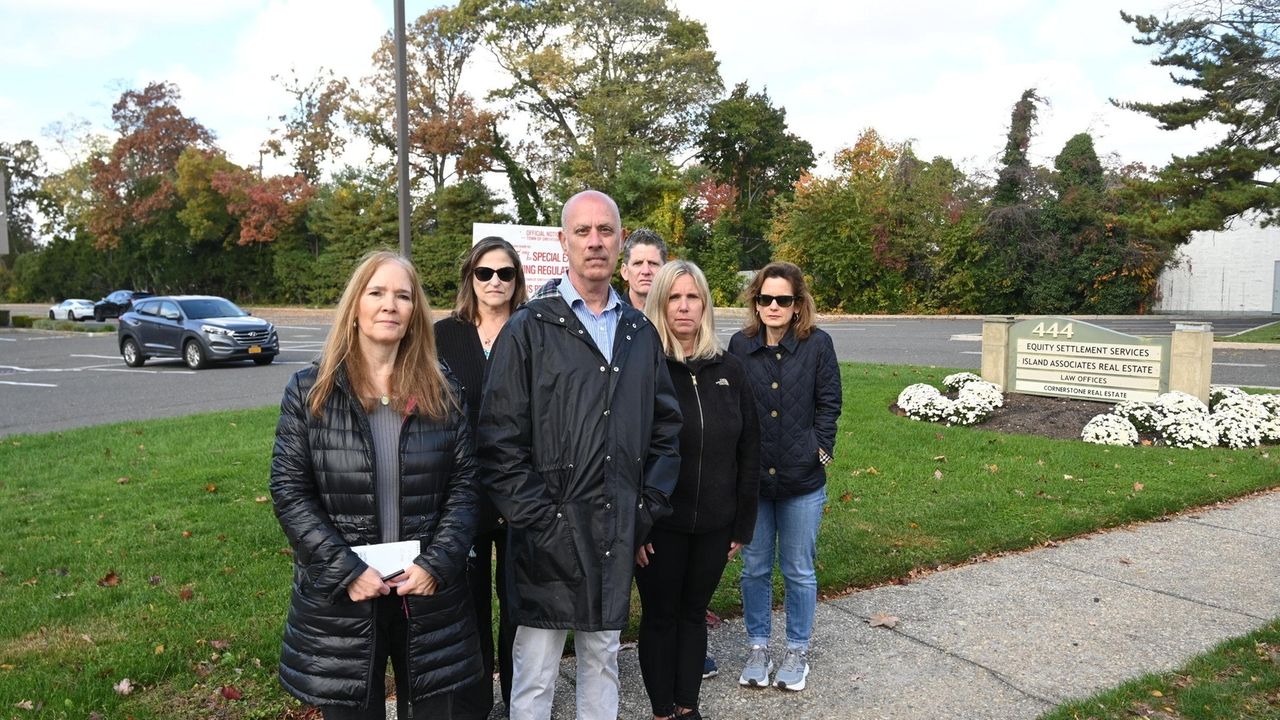