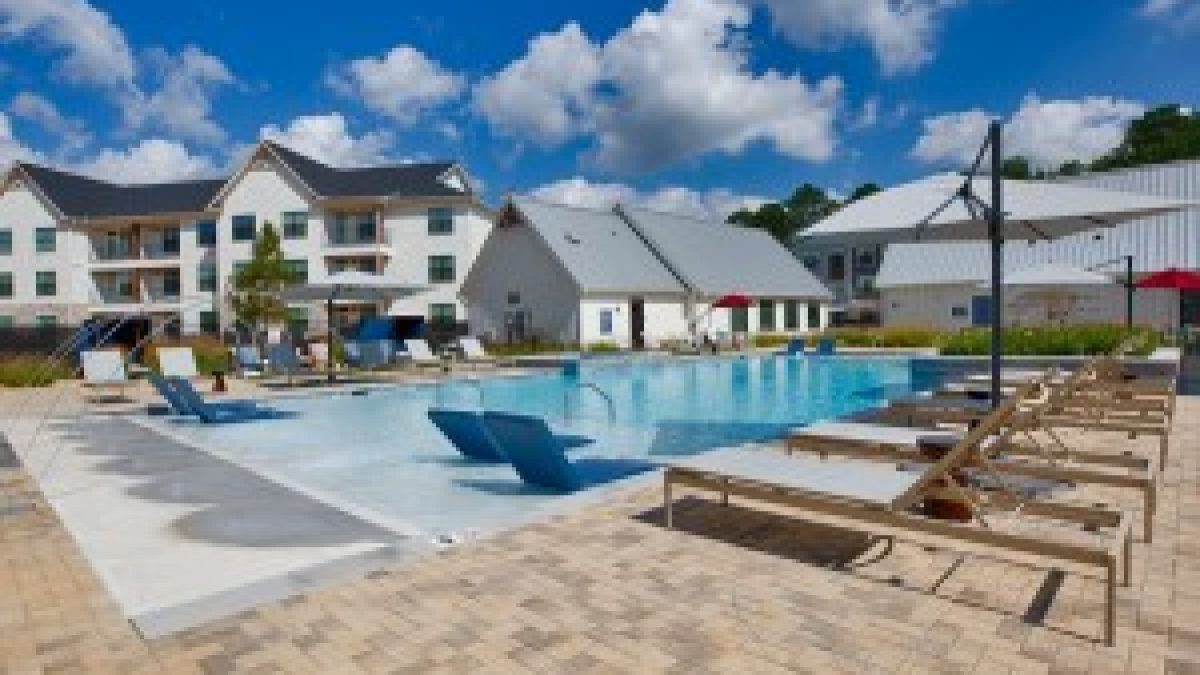 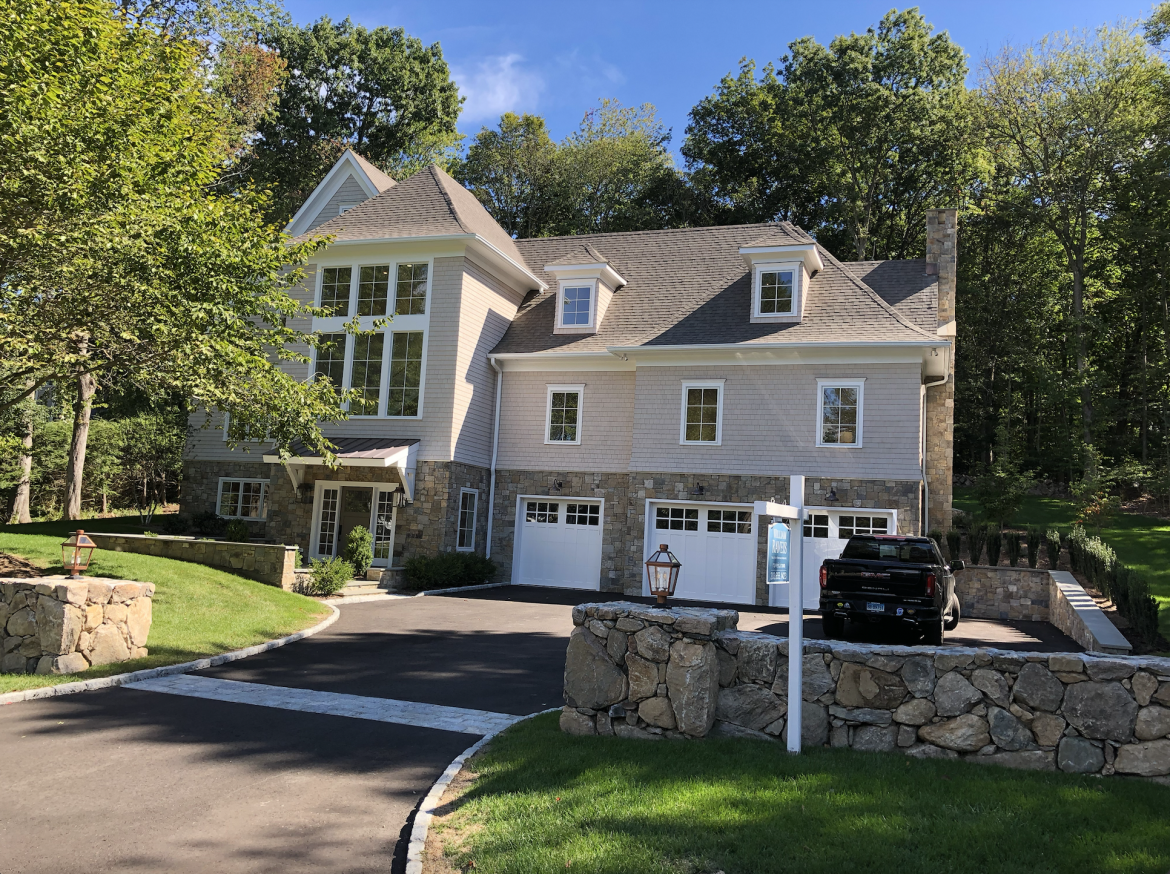 The crisis in the Chinese real estate market, illustrated by the failure of Evergrande, the country’s most indebted real estate developer last November, is spreading. It threatens a significant drop in economic growth under conditions where the government is struggling to cope with the effects of the COVID pandemic.

In recent weeks, a homebuyer boycott movement has developed in which buyers refuse to continue paying for apartments they have purchased but are still under construction.

In the past, pre-delivery sales agreements were a mainstay of real estate development as real estate companies received money for projects not yet completed, allowing them to finance the next one.

The movement is spreading with the Australian Broadcasting Corporation (ABC) reporting that hundreds of small businesses involved in property development are threatening to halt loan repayments because they are not receiving payments from major developers.

The ABC quoted a joint statement signed by a group of Evergrande suppliers in Hubei province saying they are “broke” and will stop repaying the loans. Addressed to banks and provincial authorities, the statement read: “Evergrande should be held accountable for any consequences that ensue due to the chain reaction of the supply chain crisis.”

While the homebuyer boycott movement so far is relatively weak compared to the overall market, the FinancialTimes reported earlier this month that some 300 projects were involved – its growth has raised concerns at the highest levels of government.

The FT reported on Monday that China’s State Council last week adopted a plan to set up a real estate fund worth up to 300 billion renminbi ($44.4 billion) to back at least a dozen real estate development companies.

The sums of money involved are not small. According to a report published by Bloomberg on Monday: “Construction halts could affect 4.7 trillion yuan of homes in China, and up to 1.4 trillion yuan, or about 1.3% of the country’s gross domestic product, may be needed to complete them”. [The yuan is another name for the renminbi.]

The Bloomberg report noted that while halted real estate projects were not unheard of, “the depth of the current turmoil is unprecedented.”

The State Council’s decision came a week after the city of Zhengzhou set up a real estate development fund, backed by the financial arms of the local government authority, in response to the growing homebuyer boycott movement.

The scale of the crisis was revealed in a report earlier this month in the FT that found promoters in parts of China had agreed to accept garlic, along with watermelons, barley and wheat as down payments from farmers on new apartments.

A real estate agent in Zhengzhou, the capital of Henan province, said that despite house prices falling to record lows, market activity was depressed.

Henan province was also the scene of protests on July 10 when hundreds of people demonstrated after deposits totaling 40 billion renminbi were frozen by four rural banks. The protests were defused when Chinese banking regulator Liu Rong promised protesters who had lost money due to fraud would be reimbursed.

The issue caught the attention of representatives of global capital and finance. According to analysts from the American bank Citi, whose remarks were reported in the FT: “We are not worried about rural banks in Henan as such. However, the situation could worsen if the public starts to worry about other banks, especially some of the biggest financial institutions.

The real estate crisis has major financial effects, particularly in the high yield or junk bond market. A Bloomberg report earlier this month said the housing woes were hitting every corner of the housing sector “with signs of distress flashing again in debt markets.”

The pessimism, he said, had become so entrenched that a property company that was bailed out by the state in May suffered major losses in the dollar bond market.

Bloomberg Intelligence analyst Daniel Fan said: “Investors fear it’s only a matter of time for liquidity stress to spill over to bigger, healthier developers. If the offshore refinancing channel remains closed, continued debt repayment with their own cash is not a sustainable strategy and will ultimately hurt cash flow.

Meanwhile, the situation in Evergrande goes from bad to worse. The company announced last Friday that its CEO Xia Haijun had been forced to resign following an investigation into how 13.4 billion renminbi ($2 billion) in deposits were used as collateral by third parties for obtain bank loans, some of which borrowers have failed. to repay.

Evergrande is due to announce a restructuring plan by the end of the month. It has about $300 billion in liabilities, including about $20 billion in dollar-denominated bonds. At this stage, creditors have no idea how, or even if, they will be repaid. The nature of the restructuring agreement will be key to maintaining confidence in financial markets generally.

It was estimated that real estate companies that issued high-yield debt must pay off a total of $3.7 billion in offshore bonds and $6.1 billion in domestic debt between July and September.

Turmoil in the real estate sector and associated financial markets is exacerbating growing problems in the economy as a whole. Annualized growth in the June quarter was just 0.4%, meaning China barely escaped an outright contraction.

Growth estimates for the year as a whole have been revised downwards. A number of economists expect the economy to contract in the current quarter and growth for the year to be well below the government’s target of 5.5%, which was itself even the lowest for 30 years.

Analysts at Japanese financial firm Nomura repeated the widely held view that “some fundamentals” could be worse than official data suggests. He noted that the Road Freight Index, a key gauge of economic activity, has fallen 20% over the past year and new home sales have fallen by a third.

There has been a significant increase in the number of unemployed young people, with the unemployment rate for people aged 18 to 24 reaching a record high of 18.4%. At least 10 million university students will enter the job market in the coming weeks.

The growing economic crisis will have political ramifications. The regime of Xi Jinping, who represents the Chinese financial oligarchy, has sought to rely on sections of the middle class who have taken advantage of the large-scale restoration and development of capitalism initiated in the late 1980s. .

But a growing number of this social stratum, which collectively holds around 70% of its housing-related wealth, is being affected, under conditions of a marked slowdown in economic growth and shrinking employment opportunities.

In the past, the regime’s response would have been to launch economic and financial recovery plans. But that road is increasingly closed under conditions of growing and increasingly unstable debt and global interest rate tightening by major central banks. 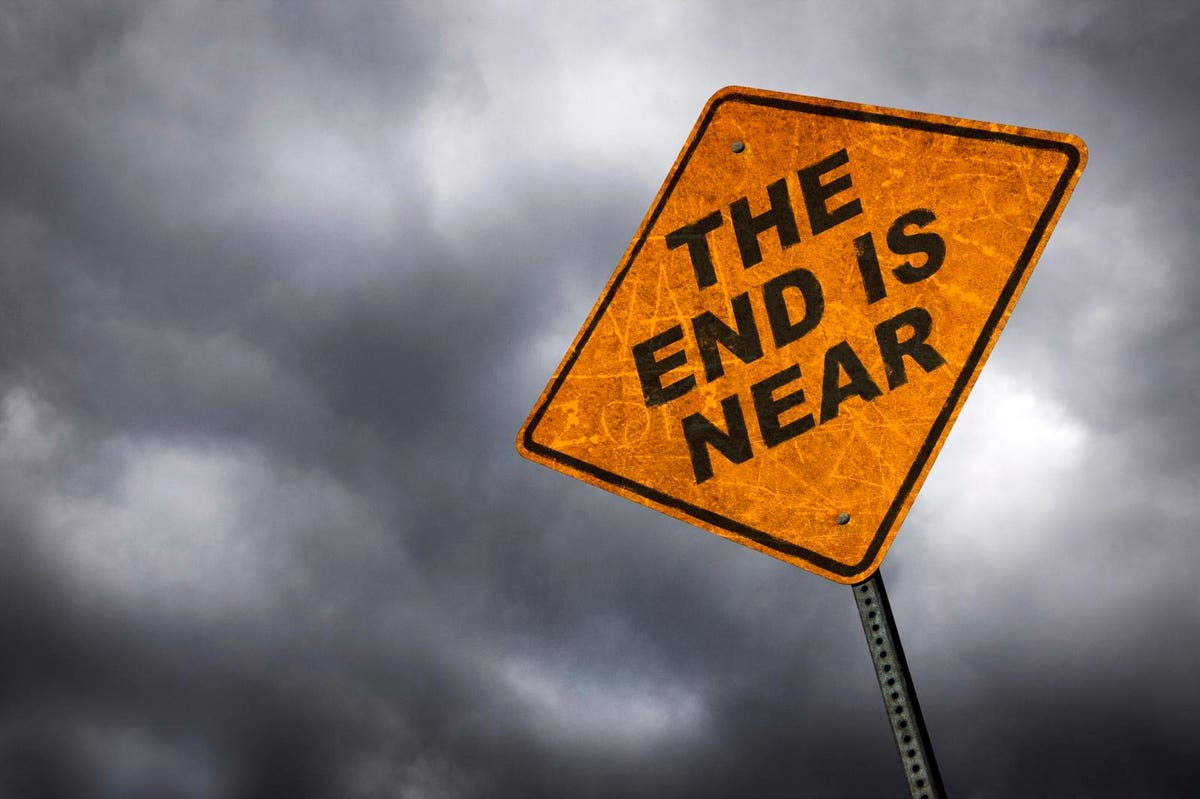