Book Review: A Review of Buddhist Jurisprudence and Preconstitutional Principles 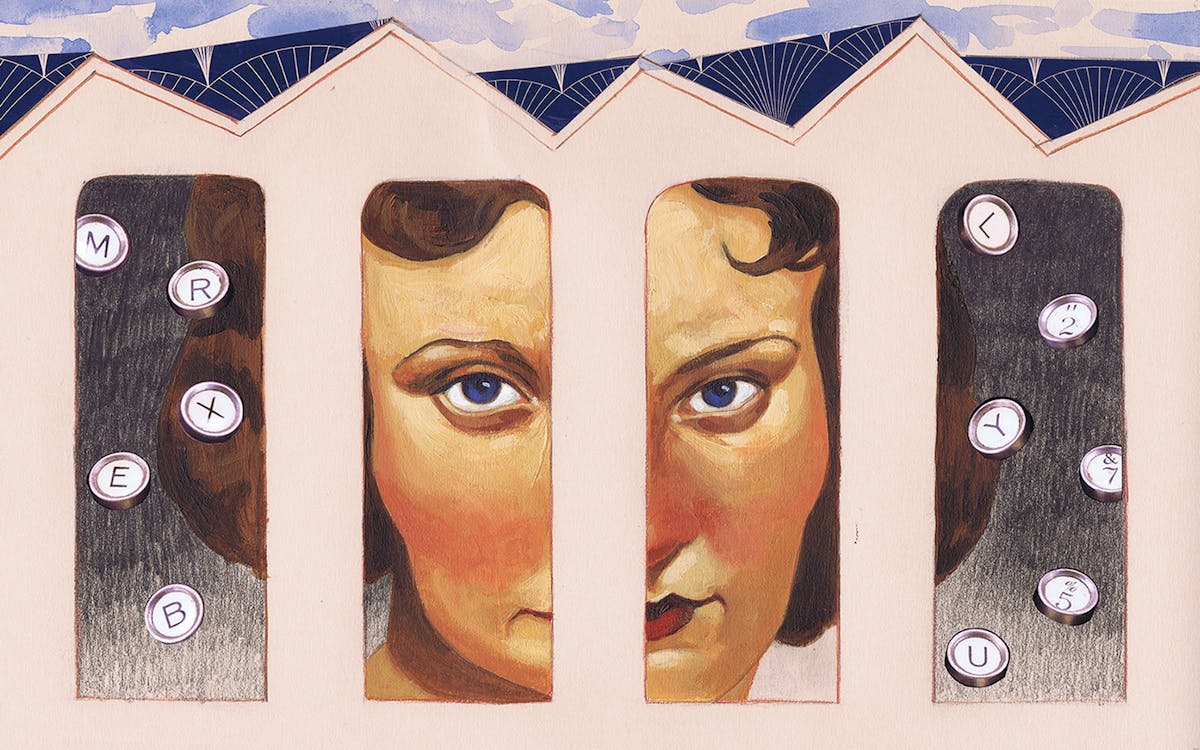 The book is organized into 15 chapters starting with a definitional approach to law from Western legal thinkers such as Aristotle and Roscoe Pound to the Buddhist explanation of state, leadership and legal principles. The following chapters analyze and compare Western and Buddhist legal jurisprudence through the prism of legal classification and philosophy; offenses, judges and their qualification; jury system; administration of justice and court proceedings; general principles of liability and affirmative defenses; decision making and decisions; the basis for sentencing and punishment; Buddhist criminal jurisprudence; classification and categories of criminal offenses; laws and ethics related to public welfare; affiliation between modern constitutional ideas and Buddhism; and the correspondence between a benevolent government that leads to a just society.

The authors accurately compile Buddhist teachings emphasizing laws and its philosophies and compare them to the corresponding equivalent of Western legal theories and their underlying basis. Moreover, in the same way, while Buddhist values ​​have been assimilated to shape the legal system in the East, the influence of Western religious beliefs in the modeling of its laws is also clearly represented. Buddhist teachings on the path of righteousness, the Code of Laws (Vinaya), impartiality and equanimity, have been incorporated into most modern constitutions, albeit under different terms such as the rule of law, the right to life, separation of powers, etc. The philosophical rationale underlying legal principles originating in the West, including the procedural feature of the conduct of trials, has an almost parallel rationale in Buddhist teachings. Assessment of Buddha’s teachings on the preciousness of human life, justice, equity, liberty, equality, peaceful coexistence, etc. made by various scholars presented in the book indicates the universality of these principles, as generally applicable to human beings, proposed 2,500 years ago. , and still relevant today.

An interesting facet of Buddhism presented here is its relevance to social life, the emphasis on justice and the improvement of human existence through certain rules, guidelines and norms, as opposed to the only ultimate enlightenment as perceived. by most. Buddha’s teaching spanning over 2,500 years covers a wide range of topics, each applicable to their respective subjects, including bodhisattvas, arhats, monks and nuns, and laity in general. Although the world literature is replete with exhaustive discussions of the origin of legal principles, and their changing forms with changing circumstances excluding fundamental principles, there is seldom a book that draws an analogy between Buddha’s teachings on law and Western legal principles, with detailed explanations of Buddha’s teachings on substantive and procedural laws.

This book filled with symmetrical analyzes of Western legal philosophies and principles and Buddhist legal jurisprudence will be invaluable for the limited literature on the same subject.

Previous CMCo Clerk shares its knowledge of the real estate market with Chamber | New
Next IND vs SL, 2nd ODI Preview: Death Bowling in the center of attention as India-led Shikhar Dhawan seeks to wrap up ODI series